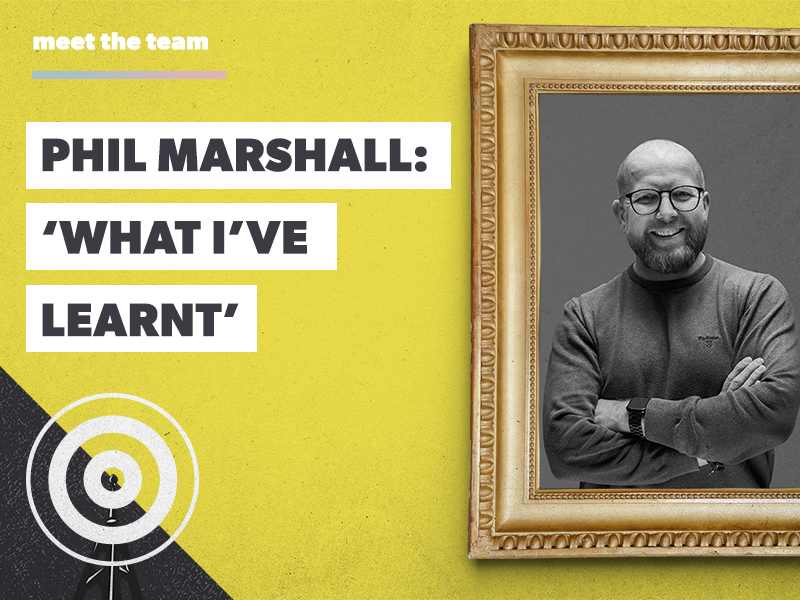 Prolific North put our MD, Phil Marshall, in the spotlight in a most recent interview. Find out what success looks like to him and what advice he’d give to his

Prolific North put our MD, Phil Marshall, in the spotlight in a most recent interview. Find out what success looks like to him and what advice he’d give to his 21 year old self!


Which single daily habit or practice could you not do without?
Driving; it’s a necessary evil. Audible makes it slightly more bearable.
What’s been your luckiest break?

Not a great believer in luck; achievement generally have a path you influenced in some way, it may just not be obvious or completely mapped out from the outset. Spent my first 3 years out of University working for an Iranian businessman – saw a lot, learnt a lot, would still say the experience influences my outlook today. Was it luck we met? Probably not. I was looking for a mentor, gladly sub’ed for his driver and gave him a lift to his tailor one Friday afternoon in 1996. That drive got me my first job.

I tend to persevere until things come good. That’s not to say everything goes to plan, or things always run perfectly. It’s about perspective; if you are nimble and open to change, you don’t stop long enough for failure to manifest itself.


What is the best investment you’ve ever made, either financial or time?

Sounds Cliché, but our team. You can do so much more with a great team and a culture that allows them to be amazing.  As I’m writing this I can hear them next door with a client. They are in what I can only describe as ‘productive hysterics’ – you can’t put a value on that sort of relationship.


How would you describe your work/life balance?

Appalling, but exciting and my fault.


Which book would you recommend others to read and why?

Hans Rosling: Factfulness –  Ten Reasons We’re Wrong About The World – and Why Things Are Better Than You Think. It’s a real dose of perspective!


What one piece of advice would you give your 21-year-old self?

In all aspect of life, continually, surround yourself with people who know more than you do. It’s far more enjoyable and you can not learn and grow unless you regularly feel unbalanced by other people.


Who or what has had the single biggest influence on your working life?

Predictably it’s my wife and kids. Without them I would have no real drive. I was drifting between countries and bar jobs in the early 90s, when I first met Lucy; safe to say she gave me an incentive to find a bit more focus in life.


Tell us something about you that would surprise people

For anyone that really knows me, nothing should surprise them.

Sounds a bit final. I’ll have to let you know when I achieve it, but contentment does not come naturally, so you may be waiting a while. 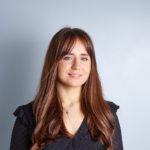 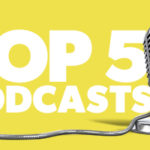 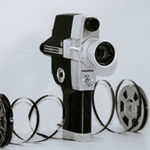 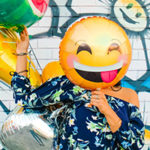