Social media content for a range of B2C brands across the FMCG, Retail and Lifestyle sectors.

We create engagement by combining a team of organic and paid social strategists, supported by in-house designers, animators and photographers to make great content that keeps your brand or business front of mind for consumers.

With a focus on driving traffic to Stoves’ website to increase cashback offer redemptions, we implemented a paid social strategy to drive awareness and retarget key information to relevant consumers. The campaign drove over 13,000 users to the website. 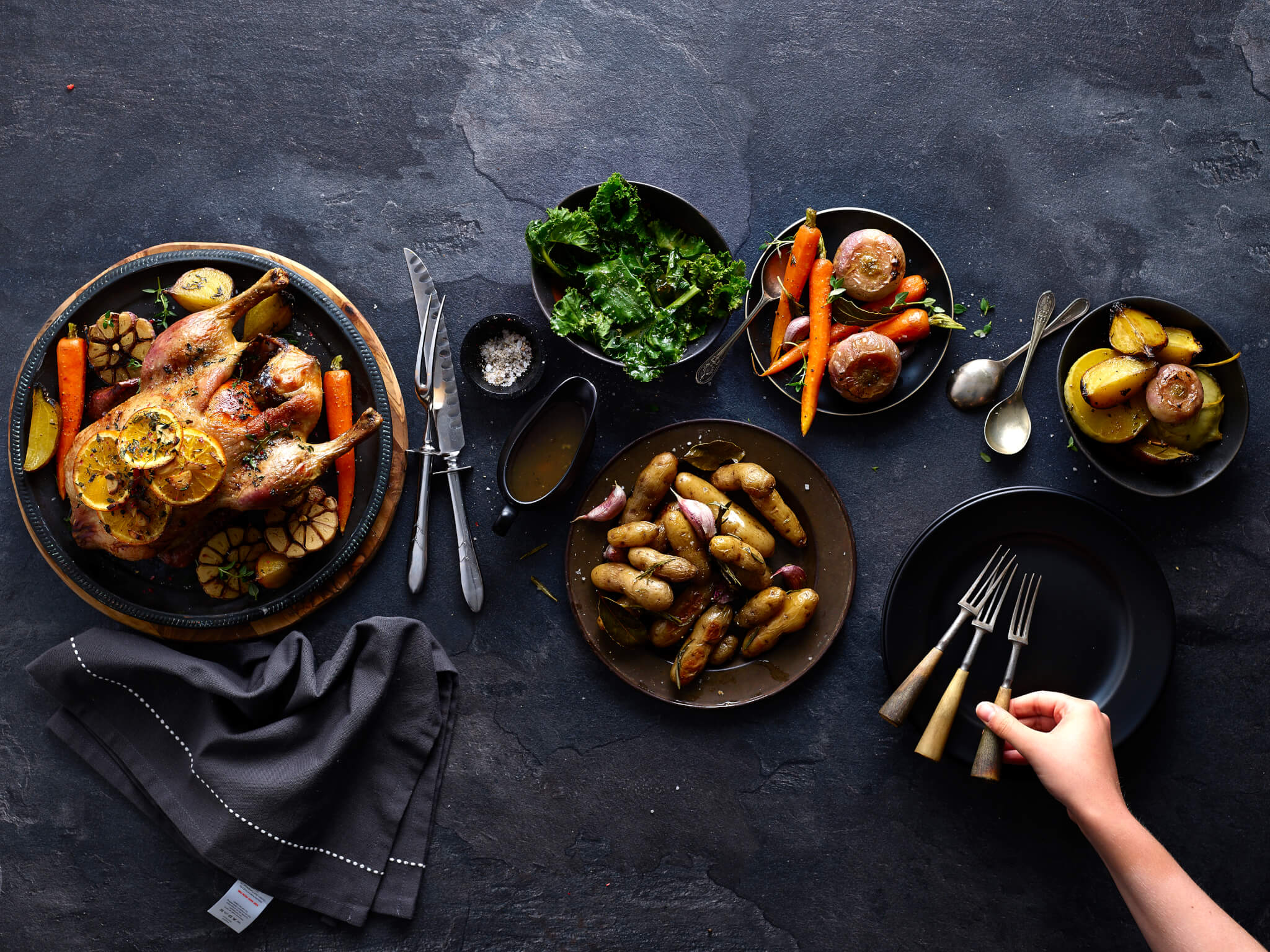 Social strategy and content creation for a ‘soup-er’ marketing campaign. Crafted with precision and creative flair to bring Lakeland’s soup category to the forefront. 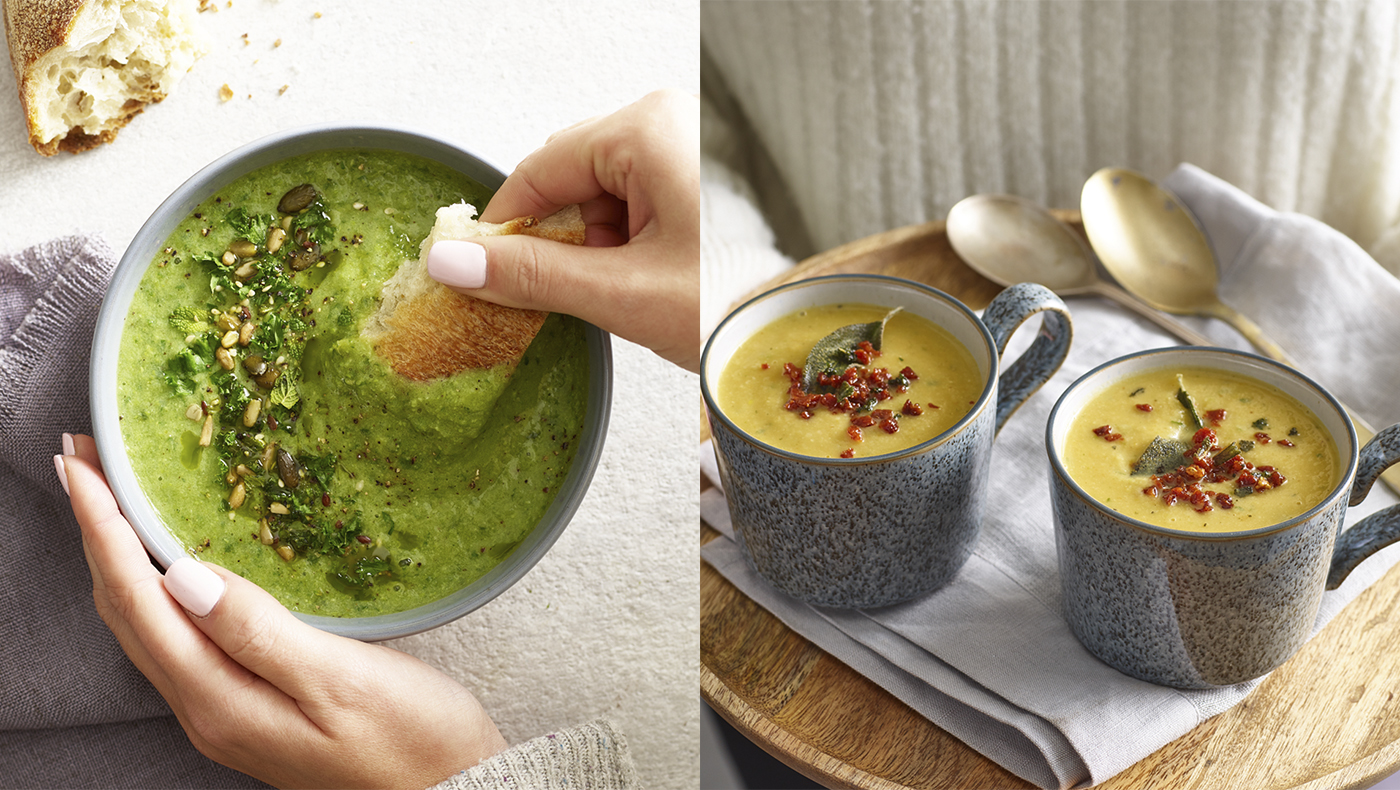 Working with building developer MCR Life to implement a long term social strategy, we drove brand awareness, website traffic and engagement within a core renting target audience via a mix of always on and campaign content. 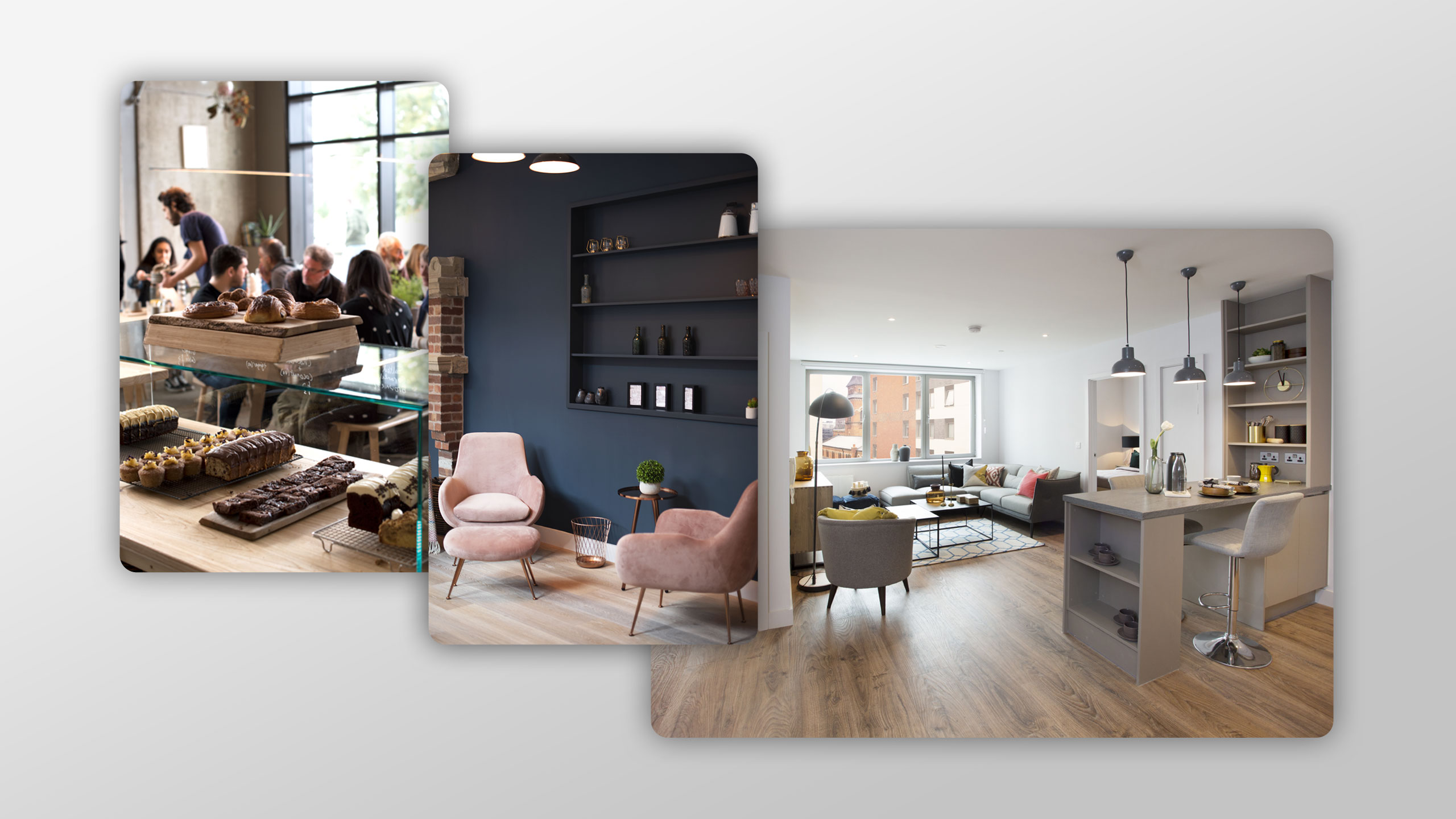 We recreated Jones Pies’ tone of voice as part of a wider social strategy to target consumers in the North of England and establish the brand’s social presence. By creating a northern, colloquial tone which influenced both paid and organic activity, in two years we established a loyal following of over 20,000 Facebook fans with an average engagement rate of 6.4%. 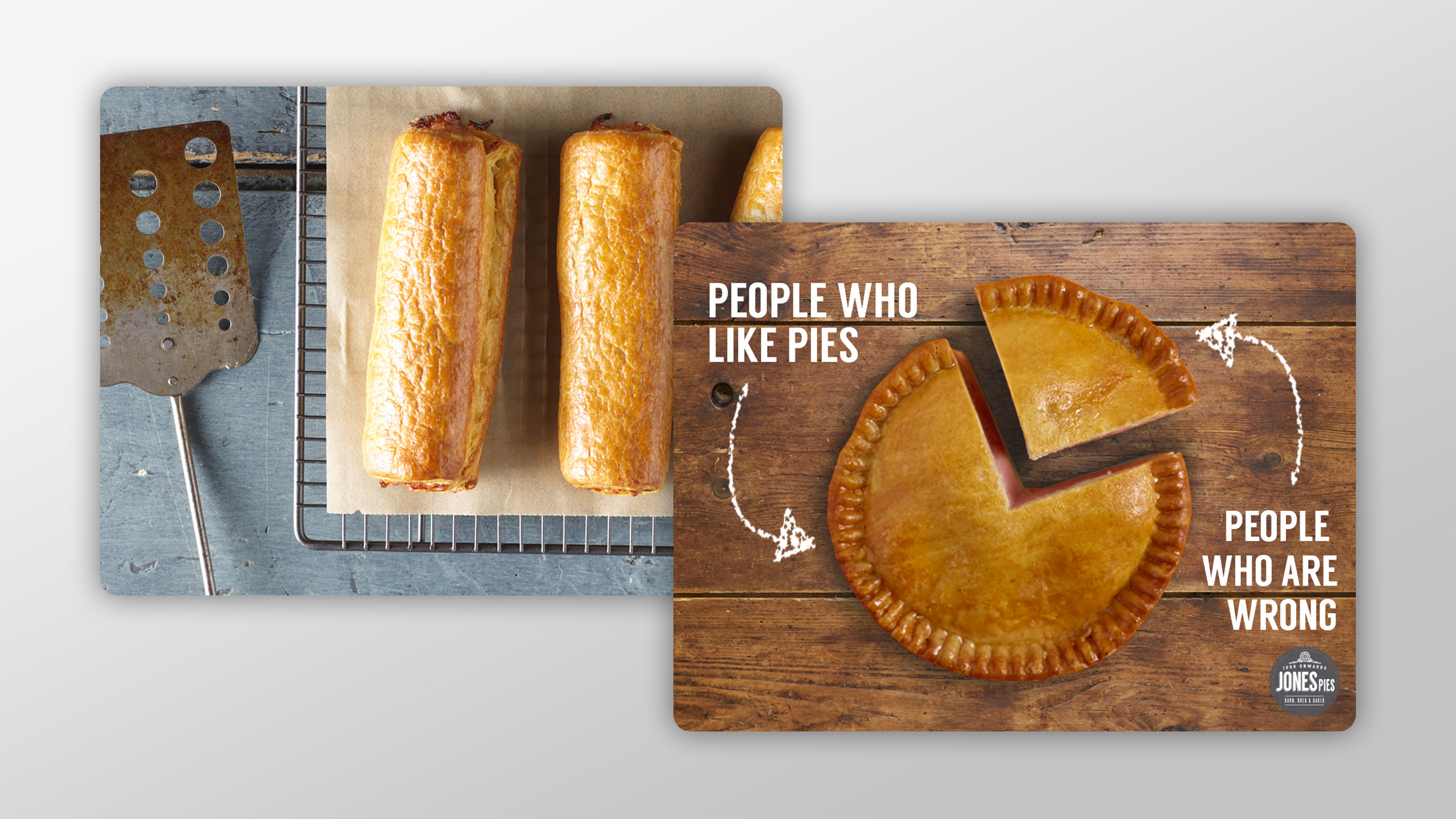 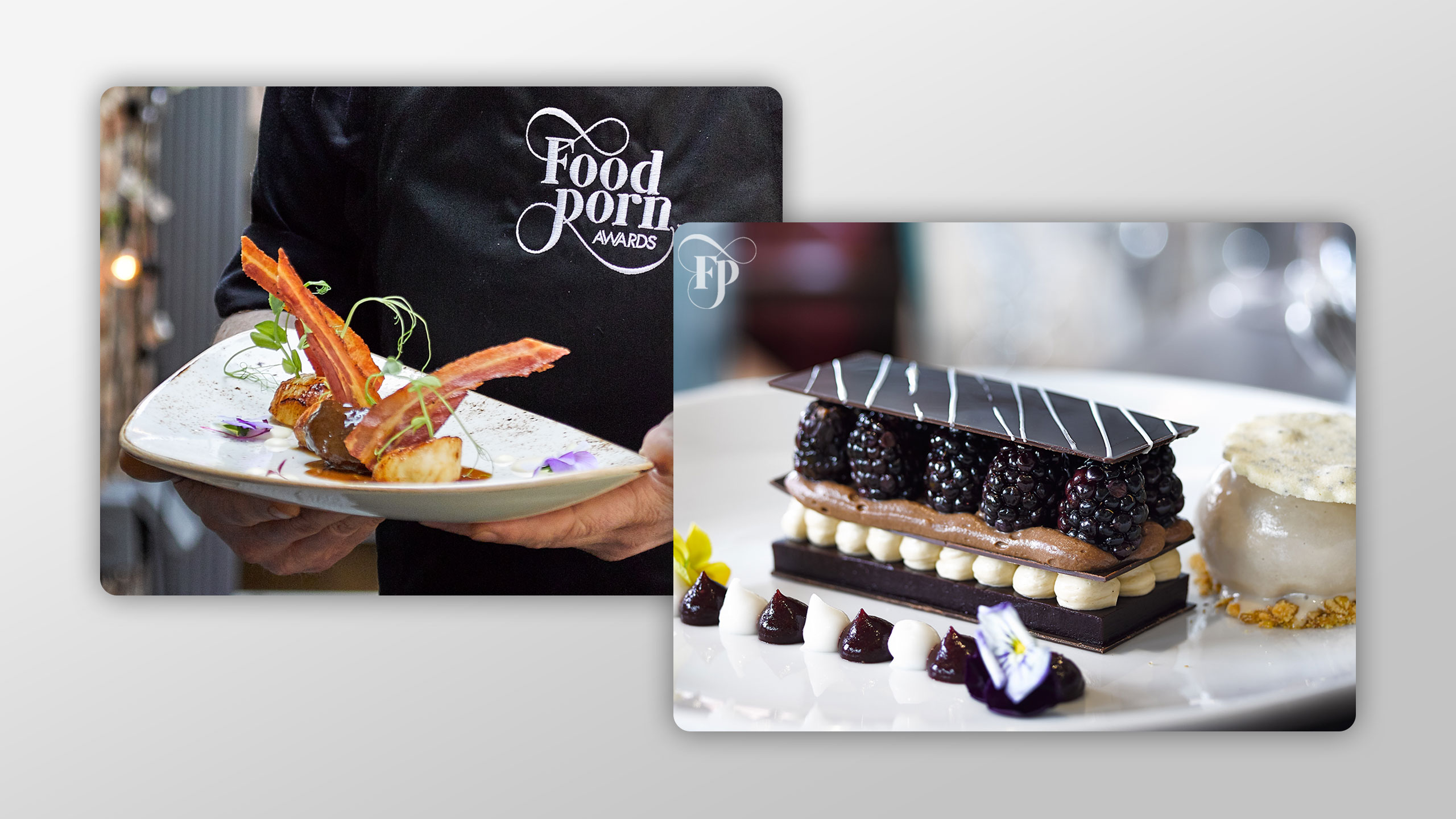 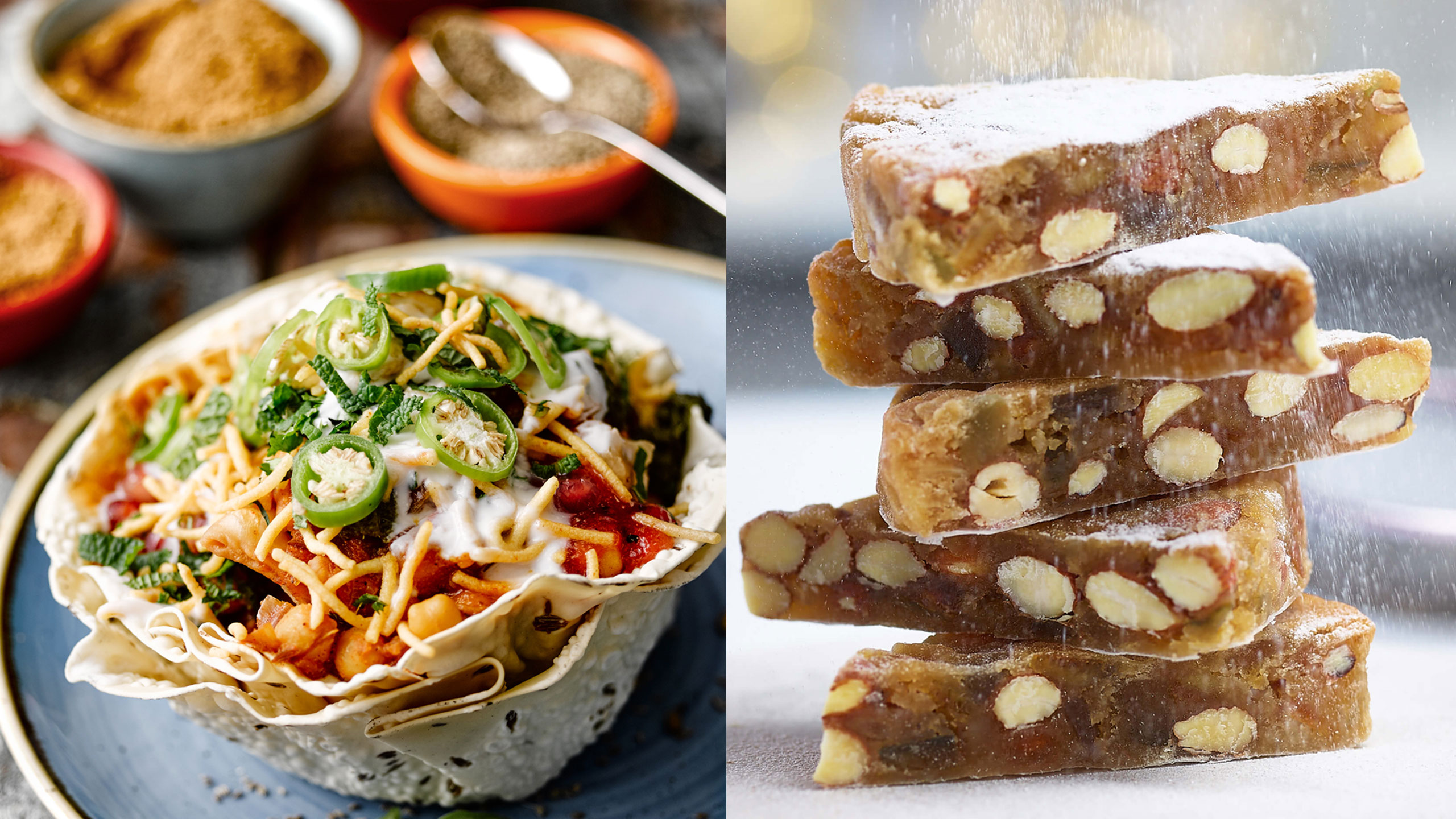 With a three-pronged approach to Belling’s brand awareness objective, we focussed on Video Views, Website Clicks and Engagement to deliver a successful social campaign. A tongue in cheek “match-making” video campaign generated over 1 million impressions on Facebook.

Challenged with getting ‘Metamark Everywhere’ we devised a social strategy that encompassed growth, awareness and engagement to make the brand the go-to materials supplier in the sign industry. The brand’s first year on social generated over 3.5 million impressions and over 27,000 engagements. 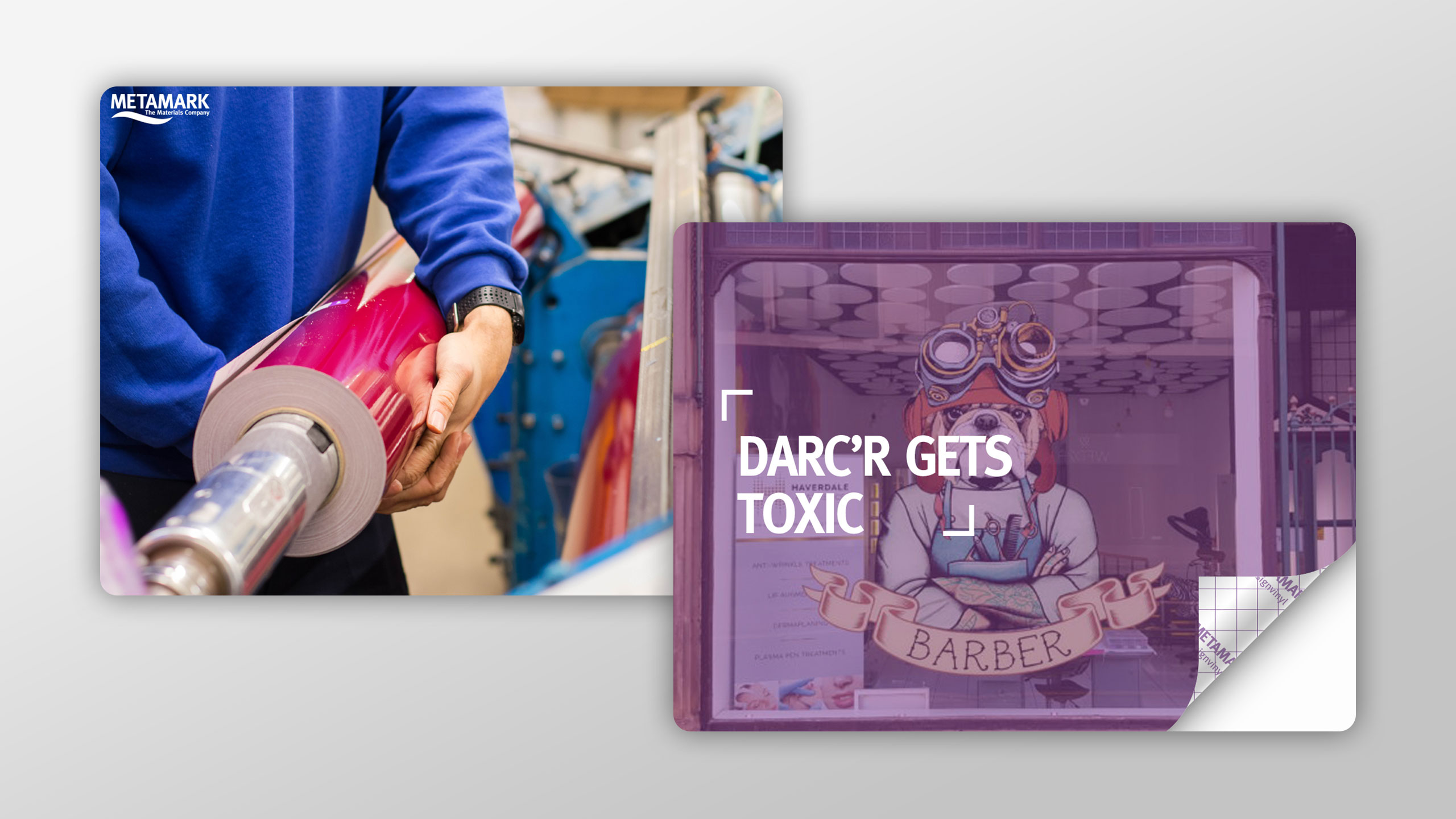 Meal delivery service, Fit Chef, came to us to increase their social presence and drive website traffic. We first created a campaign video to introduce Fit Chef’s offering and brand values, which was followed up with a product specific traffic campaign to target relevant customers. 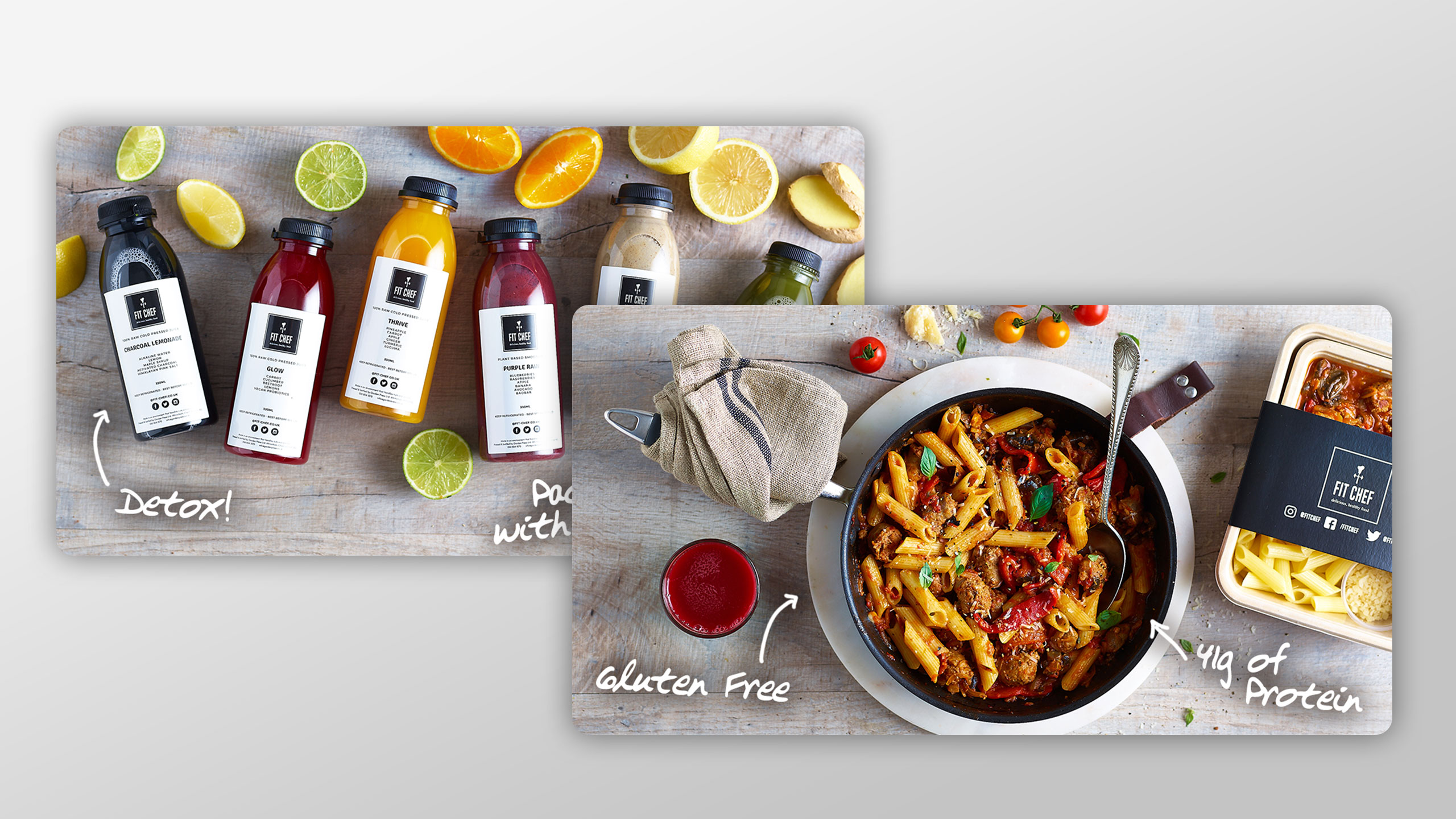 Social content shot and edited for Pilgrims Choice, with slo-mo effects to catch the eye and stop users in their feed.

We joined up with All About Food to create eye-catching animations which promoted the launch of Las Iguanas’ ready meals in Sainsbury’s, making sure that we captured every essence of the brand and its Latin American roots. 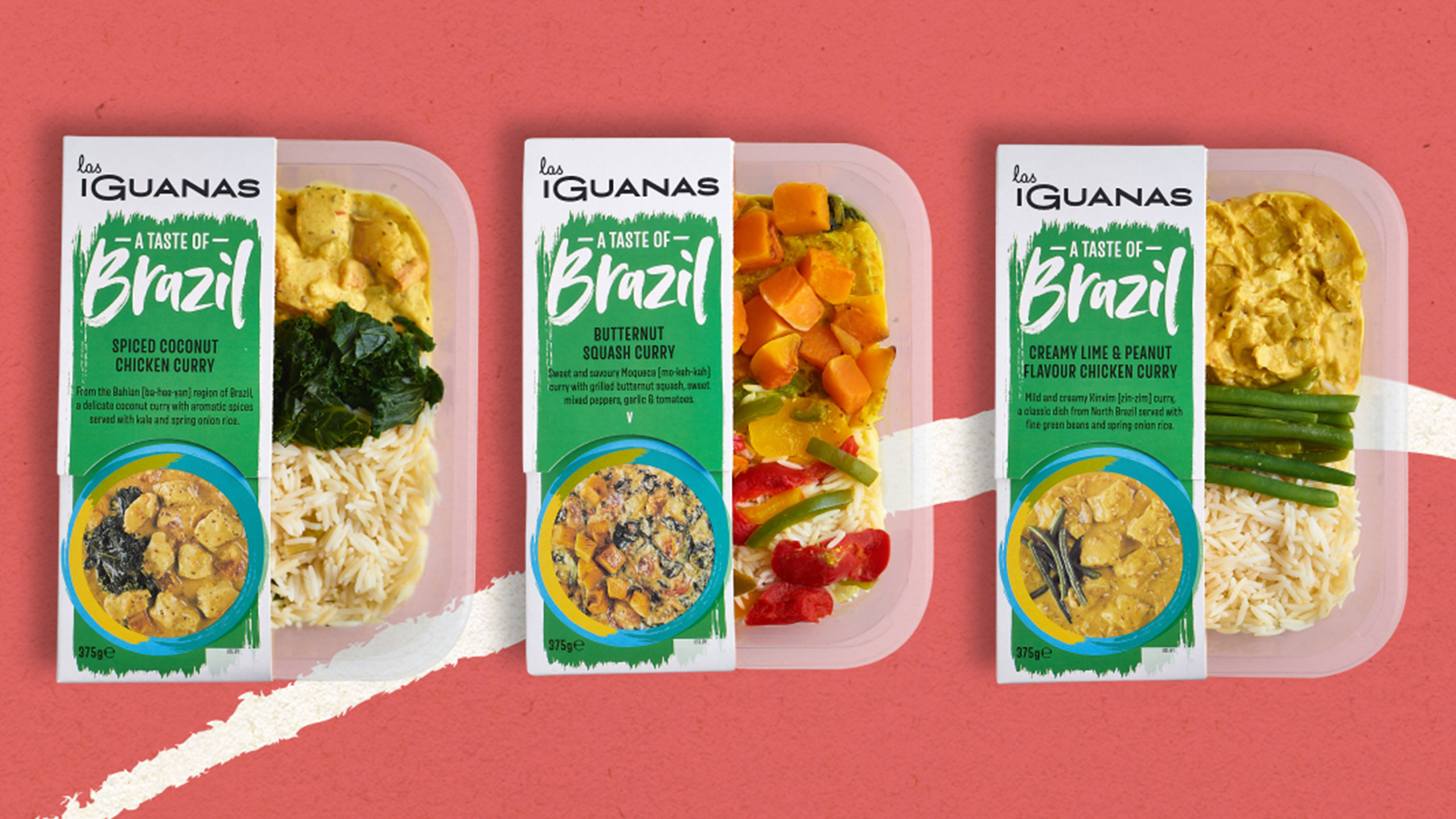 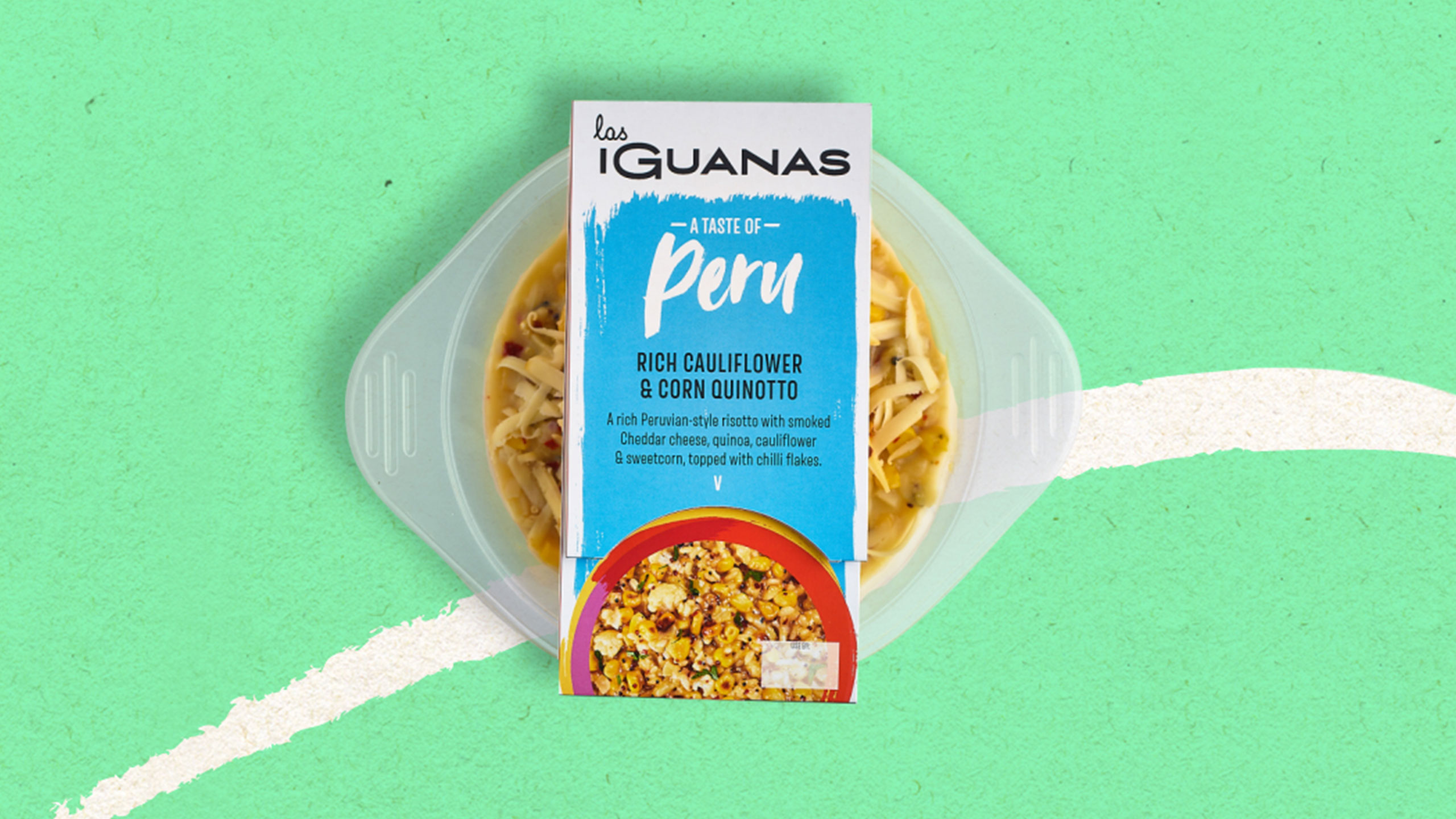 Creating the #GreencoreDoesChristmas social media campaign, aimed to inspire consumers, B2B partners & employees. Keeping in line with their warm and friendly approach, the campaign shows off their expertise for rustling up great tasting festive sandwiches. 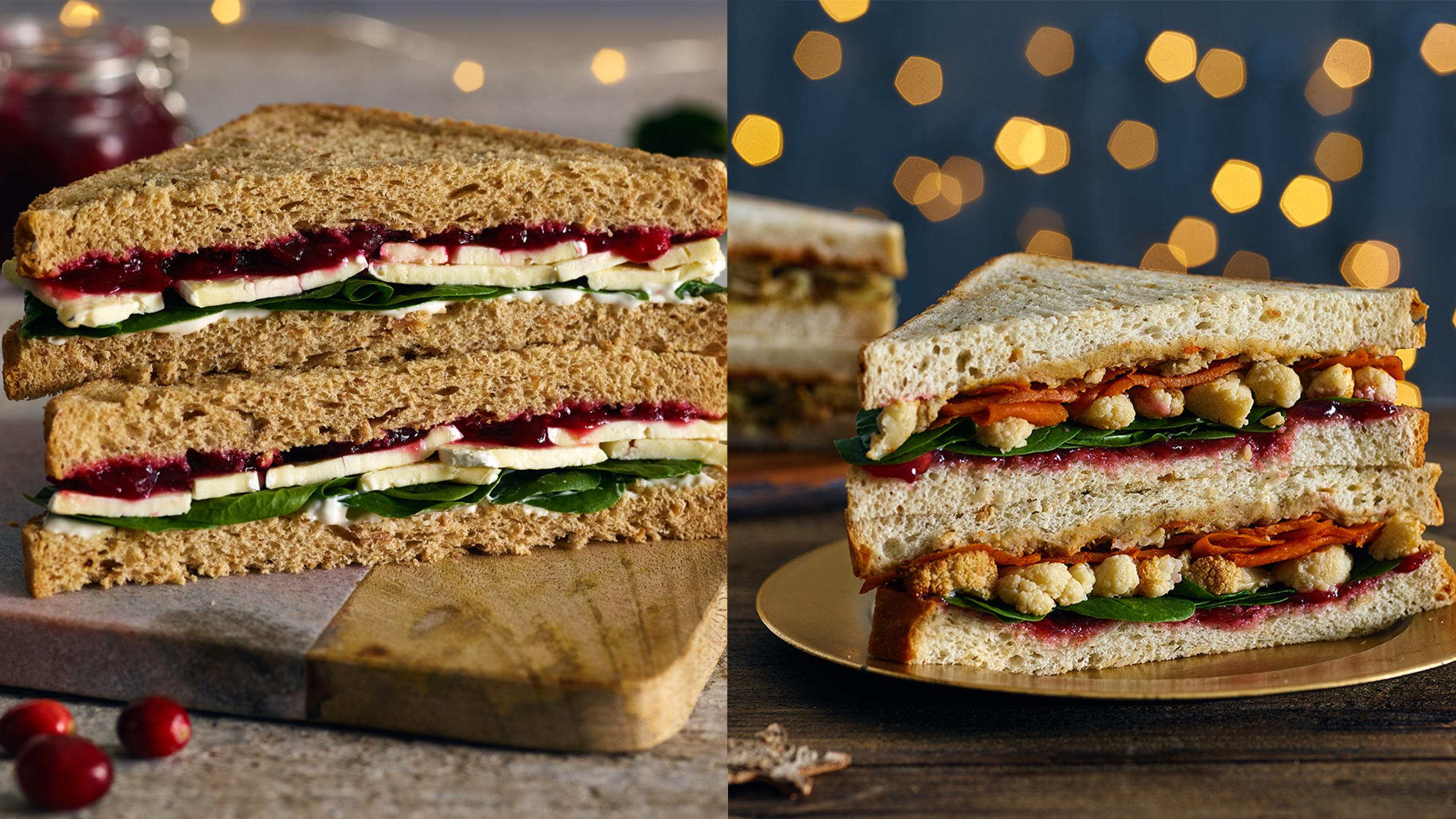